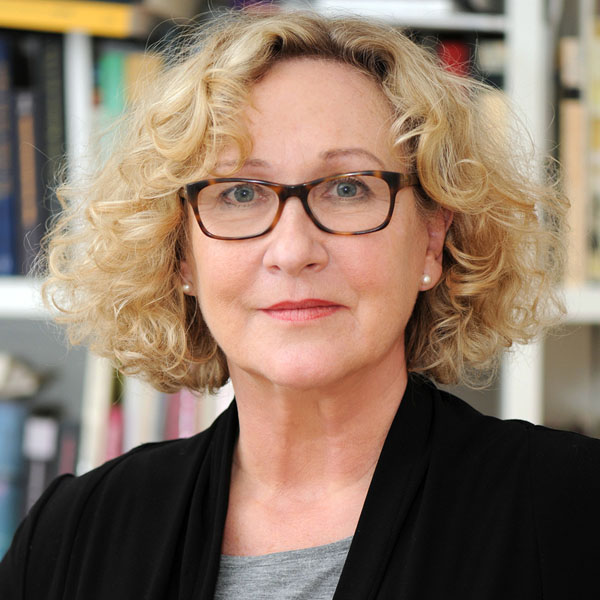 Sigrid Schade (Prof. Dr.) studied between 1973 and 1977 Art History, German Studies and Empirical Cultural Sciences at the University of Tübingen and the Warburg Institute in London. She took her doctorate in 1982 with a thesis on »Representations of witches in the Early Modern period«. She was a volunteer at the Staatliche Sammlungen [National Collections] in Kassel and has lectured at the universities of Marburg, Kassel, Zurich and Bern. From 1986-91 she was a Research Assistent at TU Berlin and from 1991-93 at the Institute for Advanced Study in the Humanities (KWI) in Essen. Following positions as a visiting and temporary professor at the University of Tübingen and Humboldt University in Berlin, Sigrid Schade qualified as a Professor in 1994, with a treatise on »Körperbilder und ihre Lektüren. Studien zum Einsatz von Körpersprachen in Kunst und Fotografie des 16. bis 20. Jahrhunderts« [Body images and their readings. Studies on the use of body languages in art and photography from the 16th to the 20th century] at the University of Oldenburg. From 1994 to 2004, as Professor of Art History and Aesthetic Theory, she taught Cultural Sciences at the University of Bremen (given leave for the last two years). In 2002 she was appointed Head of the newly founded Institute for Cultural Studies in the Arts at HGKZ and developed the concept for its remit. Until the merger which created Zurich University of the Arts, she was also responsible for the Museum für Gestaltung (Design) in Zurich and its collections, which she helped to restructure. Focus areas for her own research include the interaction between old and new media in art and mass culture, theories of media, perception and memory, concepts and theory development in visual culture and cultural analysis, the history and discourse analysis of art institutions and the art business, and contemporary female artists.