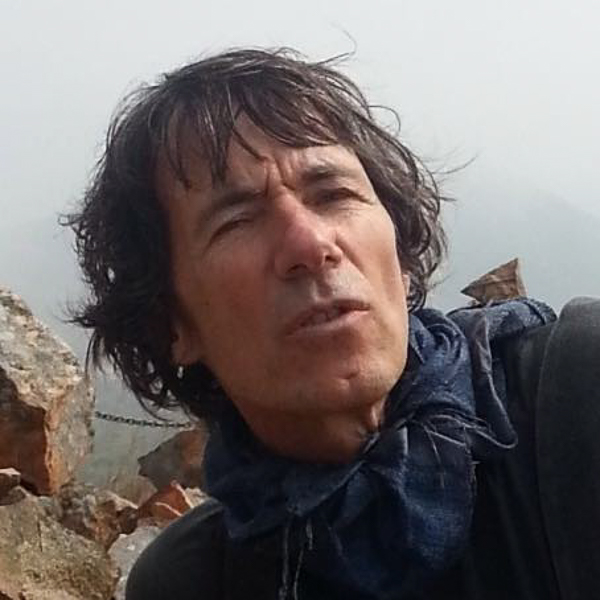 Rémi Marie is an independent writer and editor of the French online journal Art Debout. His work has been shown in museums, galleries, and theatres, such as the Musée d'Art Moderne, Paris, and Montevideo, Marseille, and published in reviews, such as Nioques and Le Quartanier. Since 2014, he has collaborated with Ingrid Hoelzl, coining the terms softimage and postimage. This work has been published in Photographies, Visual Studies, and Leonardo, among others.

Publications in the Series: Image

Towards a Larger Than Human Communism

A notion of the common image, understood as a multisensory perception across species, and common ethics that transcend species-bound ways of living.