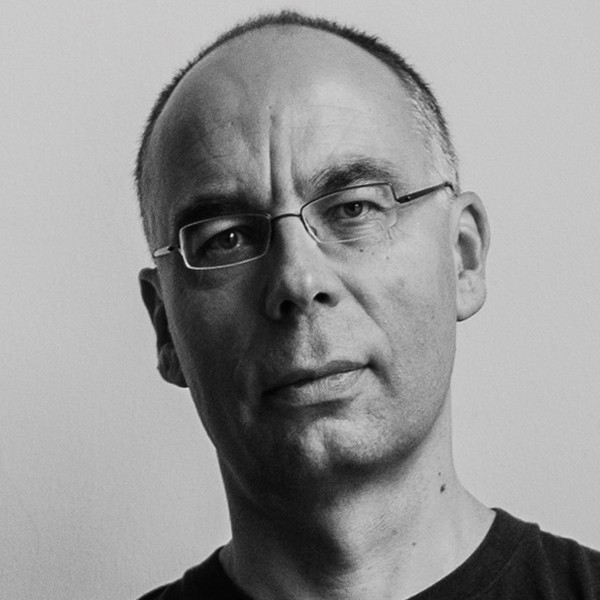 Stephan Lessenich (born 1965 in Stuttgart) is a German sociologist. Since March 2013 he has been the Chairperson of the German Sociological Society (Deutsche Gesellschaft für Soziologie). From 1983 to 1989 Lessenich studied political science, sociology and history at the Philipp University of Marburg. In 1993 he received his PhD at The University of Bremen. From 1999 to 2001 he was a habilitation scholar at the German Research Foundation (Deutsche Forschungsgemeinschaft) and habilitated in 2002 at Göttingen University in the Sociology Department. From 2004 he was Professor of Sociology at The Friedrich Schiller University, Jena. His areas of research were the theory of the welfare state, comparative welfare state research, social change and transformation, comparative macrosociology and the sociology of age and ageing. In the winter semester of 2014/2015 he was made a full Professor at the Institute for Sociology at the Ludwig Maximilian University in Munich.

Publications in the Series: Society of Differences, X-Texts on Culture and Society