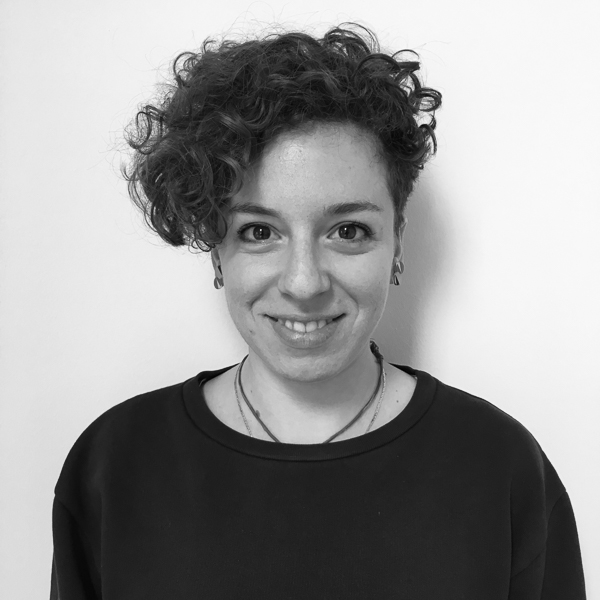 Anna Leon is a dance historian and theorist. She is theory curator at Tanzquartier Wien and postdoctoral fellow at the Academy of Fine Arts Vienna, where she researches 'peripheral' dance modernities through a focus on ballet in early 20th century Greece. She holds a BSc from the University of Bristol, an MA from Paris I Panthéon-Sorbonne University and a PhD from the University of Salzburg. Her doctoral research is elaborated in the ongoing project The Pervasion of the Digital, co-developed with Johanna Hilari, which interrogates expanded choreography in the digital realm. She has taught at the Universities of Vienna, Salzburg and Bern as well as SEAD (Salzburg Experimental Academy of Dance) and the Institut Français. She occasionally collaborates, as a dramaturg or historiographic adviser, with choreographers including Julia Schwarzbach, Florentina Holzinger and Netta Weiser.

Trans-Historical Perspectives Beyond Dance and Human Bodies in Motion

An exploration of expanded choreography from the Renaissance to contemporaneity.