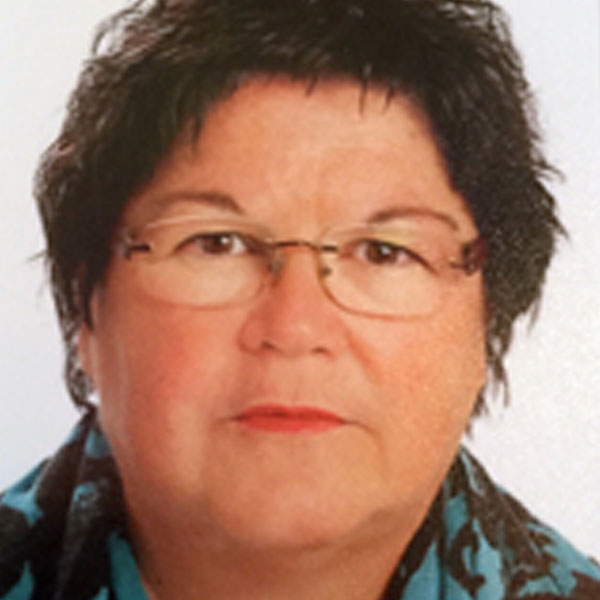 Christel Baltes-Löhr (Prof. Dr.) is teaching and researching on identities, plurality, migration and gender by focusing on the figure of the continuum, non-binarity, trans* and *inter at Université du Luxembourg. From 2004-2016 she acted there as gender representative, until 2015 as head of the Institute for Gender Studies, Diversity and Migration. From 2006-2018, she represented Luxembourg in the »EU-Helsinki Group on Women and Science«. From 2016-2018 she was member for Luxembourg in the »Experts' Forum« of the »European Institute for Gender Equality« (EIGE). Since 2015, she is member of Luxembourgish National Ethics Committee (C.N.E.).

Effects of Gender and Sex Related Normativity on Childhood and Adolescence

Princess Lillifee, Bob the Builder, Kinder Surprise Eggs for girls. Why is gender role typical behaviour taught to children from an early age and what alternatives are there? A plea for an education beyond strict gender dichotomy norms.